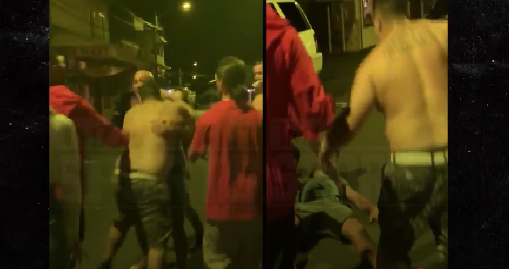 BJ Penn says he tried to WALK AWAY from the man he fought outside of a bar in Hawaii  – but claims the other guy snapped and attacked, leaving BJ to defend himself.

Coach slaps German Judoka twice before Match . Here is why