What does it take to get your black belt fast? Some say that time doesn’t matter, that the time you take to get there it’s not important. What counts are the hours you take to practice, your talent and the training partners you have. Also, it can help if you already have a background in other martial arts.

5 People who got their BJJ Black belt fast

Mads Burnel is a Danish featherweight MMA fighter with the score 8-2. Five of his fights were won by submission. He received his Black belt from Chris Haueter after only three years of training. 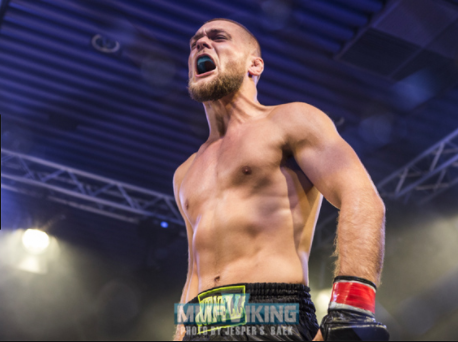 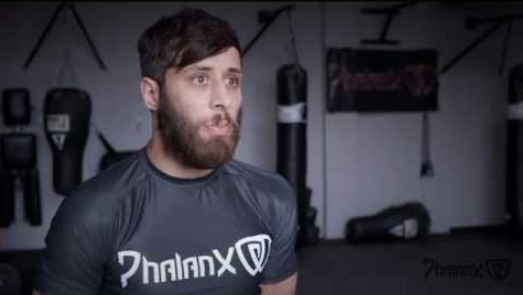 Penn started training BJJ in 1997 under Ralph Gracie. Later he moved to Nova União, where he got his black belt in 2000 from Andre Pederneiras. Not long after, Penn became the first non-Brazilian to win the Worlds, which were held In Rio. 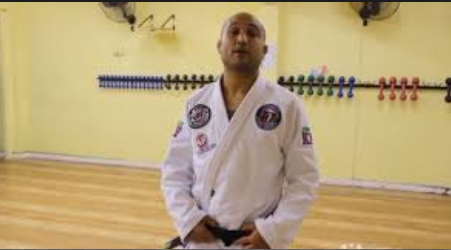 Caio Terra started training Jiu-jitsu in 2003 after bullying episodes in school. He started his BJJ journey at Fight Zone academy led by, led by Rodrigo Medeiros and Ricardo Vieira. At first, Caio didn’t feel enthusiasm for BJJ but after his first competition, Caio decided that BJJ is something he wants to do. After the competition, he started training every day multiple time. Caio Terra received his bb in 2006 from  Reyson Gracie and Paulo Strauch. His rise to black belt was one of the fastest recorded at that time. 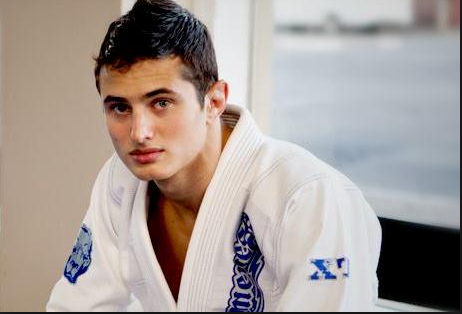 Travis Steven is American Judo Olympic silver medalist and is considered one of the best American male Judokas. He started training martial arts at age of 6 and that helped him to acquire huge about of knowledge. John Danaher promoted Stevens to black belt after only 18 months of training. Travis received his blue belt in weeks, purple in a month, brown in a few months and black in one year. 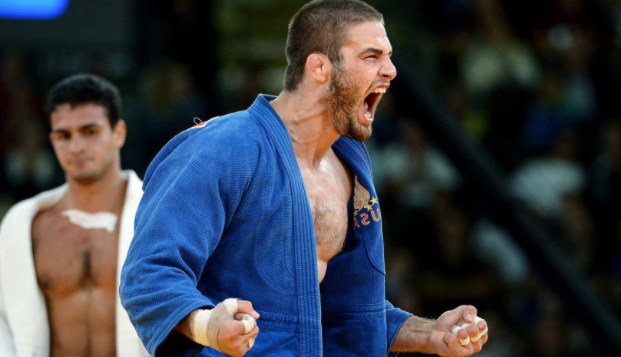 Different people from different background are gonna take different amount of time to get the Black belt. All people mentioned above dedicated their time and will in learning jiu-jitsu, some with knowledge in other martial arts, some with just sheer dedication. They all have in common one thing, they trained with great instructors.

What do you think about fast promotions? Should there be a strict amount of time that you have to spend in certain belt no matter how skillful or talented person is?