While it can seem tantalizing to you to learn all about the various advanced, flashy BJJ positions – we still think that it’s very important for you not to forget the basics. The basic jiu jitsu positions will help you to cement your base and mastering them is very important if you wish to advance to the flashier moves in BJJ. The basic BJJ positions are the following: the full guard, the half-guard, the side control, the mount, and the back control. Below you will find some more information on each and every one of these basic jiu jitsu positions.

Check Out the  Best BJJ Instructionals with discount up to 50 %

If you have had any experience in BJJ whatsoever – then you definitely know of this jiu jitsu position. One of the people that roll is on his back and the other one is directly in front of him. The legs of the bottom guy are closed around the waist of the top guy. This is the most basic BJJ position in existence. The odds that both players have of winning the match are pretty even from this position. There are some important differences though. If you are in top full guard, all you will be able to do is to break your opponent’s guard and pass to half-guard or side control. But if you’re in bottom guard full guard, then you will have a plethora of sweeps and submissions that you can try on your opponent. Some of the most popular submissions from this position are the triangle, the kimura lock, and the armbar. 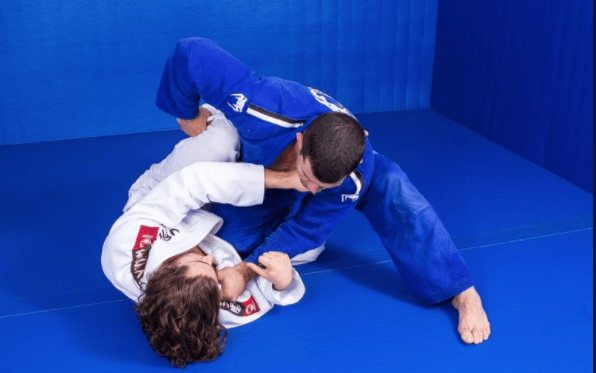 This too is one of the most frequent positions in BJJ. If you can get to side control, then you have a decisive advantage over your opponent. All your opponent can do from here is try to push you off and return to full guard or half-guard. But the person that’s in side control can submit his opponent with Kimura, Americana, various gi chokes, and he can also pass into more dominant positions such as full mount or north-south. If your opponent is not careful enough, then you may even take his back. Though this may seem like a dominant position – BJJ is all about fluidity. You can easily lose side control if you don’t know how to do it. You will have to center your weight on your opponent’s chest so that it’s difficult for him to move – even to breathe. With time you will learn the positional intricacies that will help you to control your opponent. 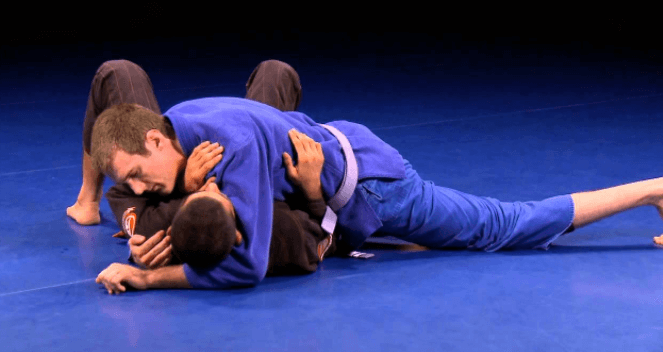 Once you get to a mount position – you are now very dominant. The mount position means that you will sit on the belly or chest of your opponent with your legs at the sides of his body. You can very easily control his movements from here. You can do all sorts of submissions – triangle, Americana, Kimura, arm triangle, armbar – you name it. It’s one of the most dominant positions in the entire arsenal of BJJ. Though this is the case – it doesn’t mean that the mounted person is helpless. If he can master the bridge he can explode and get out of this position. 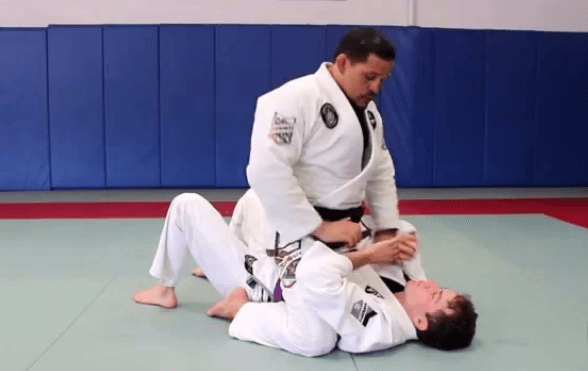 This is, hands down, the most dominant position in BJJ. You literally have to grab your opponent from the back and hang on him like a “backpack”. You can hook your legs on your opponent’s legs and you can control his body with a “seat belt”. Then you can do a rear naked choke, an armbar, various gi chokes, and many other moves while your opponent helplessly tries to get out of the predicament.

These are the most basic BJJ positions – we recommend you to try and master them all as they will have a great impact on your BJJ game.