If you’ve been training Brazilian Jiu-Jitsu long enough, you have probably noticed many people around you saying OSS and using the Hang loose/Shaka Symbol everywhere, when posing for pictures, saying hello, yes or I’m ok. But what exactly is this sign and what it symbolizes?

Performing the gesture involves raising your hand while presenting to the other person the outside of the palm of your hand with an upright thumb and little finger, while simultaneously curling the remaining fingers into a fist; often accompanied by short, energetic movements of the wrist.

Shaka, or hang loose, is a welcome gesture originated from Hawaiian culture. Its origin is shrouded in legends. One Hawaiian old story says that the origins of the Shaka are down to just one man. The now mythical resident of Laie lost three fingers of his hand while working in a sugar mill. Incident left him with only the thumb and pinky on one of his hands. After the accident, he went to guard the sugar train, often waving it “clear” with his mutilated hand. Children along the island often saw him do it and adopted the sign.

Another story follows a similar narrative. But this time it was a surfer that lost his three middle fingers after an encounter with a shark. Other stories are even stranger. For example, there’s one with a fisherman who lost his fingers because he was fishing with dynamite. Anyway, it’s safe to conclude that there was certainly a man that had an injury that gave birth to a movement. Currently, this gesture is most widely used by the surfer’s subculture. The shaka sign was adopted from local Hawaiian surf culture in the 1960s, and its use has since spread around the world.

Native Hawaiians use the shaka to pass on the so-called “Aloha energy”, a gesture of friendship and understanding between the various ethnic groups located in Hawaii. For this reason, this gesture also has no direct equivalent in the literal translation. Depending on the context in which this gesture is used, it can also mean “thank you”, “hello”, “how are you” etc. Outside of Hawaii, Shaka can also mean “chill out”, “hello”, “goodbye” or “okay”, but the specific meaning of the gesture also depends on the context in which it was used.

how did the symbol become so popular in BJJ?

One theory is that it was due to surfers who were also training Brazilian Jiu-Jitsu. According to this version, the sign was already a big part of the surfing culture in Brazil when Jiu-Jitsu emerged. At the time, a lot of the surfers found themselves training BJJ and brought their favorite gesture with them.

Renzo Gracie, however, has his theory. According to him, surfers didn’t have that much importance here.

“Many people think that the Shaka/Hang loose sign was used by Jiu-Jitsu fighters because it was imported by surfers that also trained Jiu-Jitsu but that simply isn’t true. Before the Shaka, BJJ fighters would just do a regular thumbs up. I was the one responsible for popularizing the shaka in Jiu-Jitsu. When I fought and knocked out Oleg Taktarov in a bare-knuckle MMA fight in 1996, I broke my hand. Every time I posed for a picture after that, I wanted to do a thumbs up but since my hand was broken, the pinkie kept going out so it looked like a shaka (laughs). Next thing you know, all the Jiu-Jitsu guys started doing the shaka (laughs)”

As it usually happens with such things, there is no clear answer and we probably will never know how it really was. But at least now, with a clear conscience, you can also use this gesture the next time, because you already know what it means. 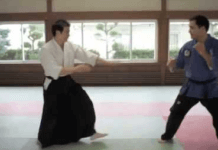 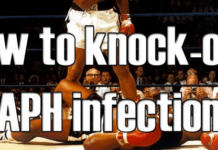 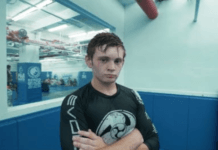 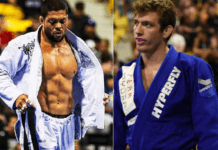 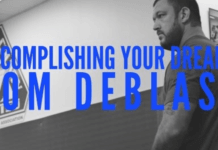 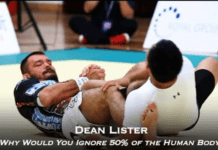 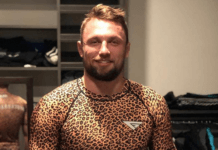 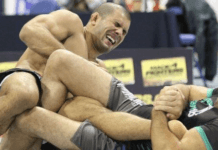 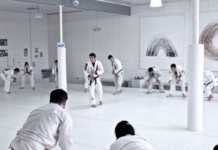 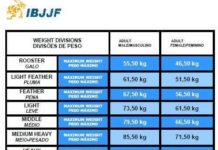 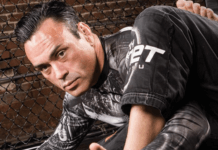